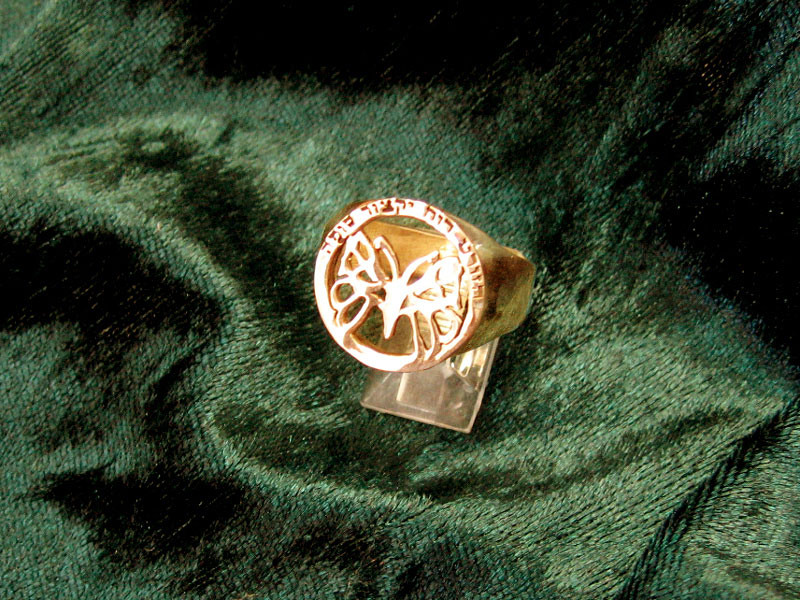 The butterfly effect is one of the terms related to the Chaos theory. The phrase was named by Edward Lorenz a metrology researcher who discovered chaotic behavior in differential equations.

Lorenz gave a lecture in 1972 titled: “Does the flap of a butterfly’s wings in Brazil set off a tornado in Texas?” This discovery followed an incident when a weather researcher created computer modules to calculate weather. At one time, he stopped the calculation and continued it by copying the numbers manually on a piece of paper. He later inserted the numbers back to the program – receiving dramatically different results from the ones given by simply using the program from beginning to end. The reason for the change is that the numbers in the computer were much more accurate than the ones copied by the researcher and re-entered (only 3 digits right of the point). This difference barely caused any change in the data but due to the complexity of the module the outcome was totally reversed. The phrase is derived from the understanding that each and every tiny change (like a flap of a butterfly's wings...) affects the entire system.

The engraving on the ring is taken from CHAZAL's ancient saying: "The one who plants a wind will reap a storm" (Hazor'ea rouach yiktzor sufa). Every action that we do, especially an irresponsible one, can have enormous implications, both positive and negative.

Seek and you will find.