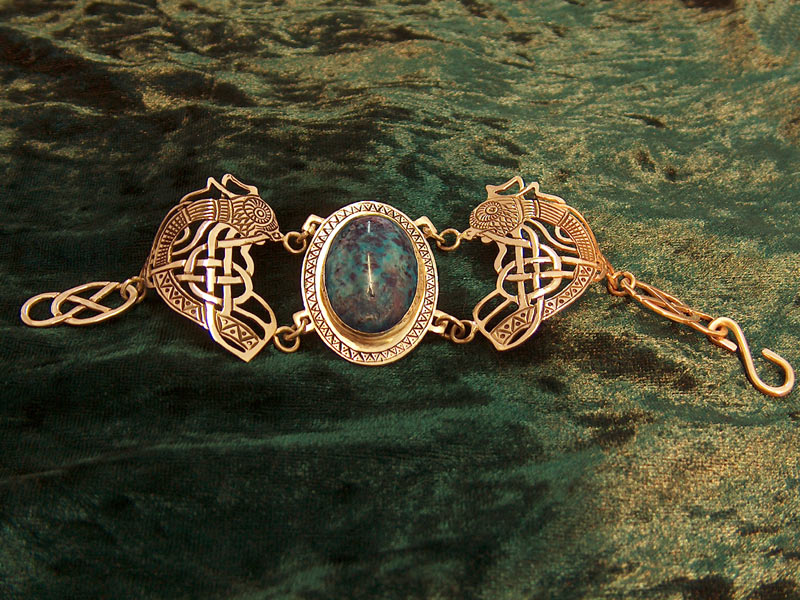 The bracelet design is inspired by the Vikings' culture. The Vikings were the first to open an era of trade, colonies and discovering new countries for 300 years. Although they were pirates and adventurers, they were the first white people to arrive in America, long before Columbus. The meaning of the name Vikings in old Nordish is Pirates and indeed robbing was a way of life for them.

The Vikings symbolize freedom and true social equality. There is a story of a messenger that was sent on behalf of a French prince to find the leader of the Vikings, in order to negotiate before they attack Paris. The messenger came back empty handed, reporting that when he requested to talk with the leader they answered – we are all leaders.